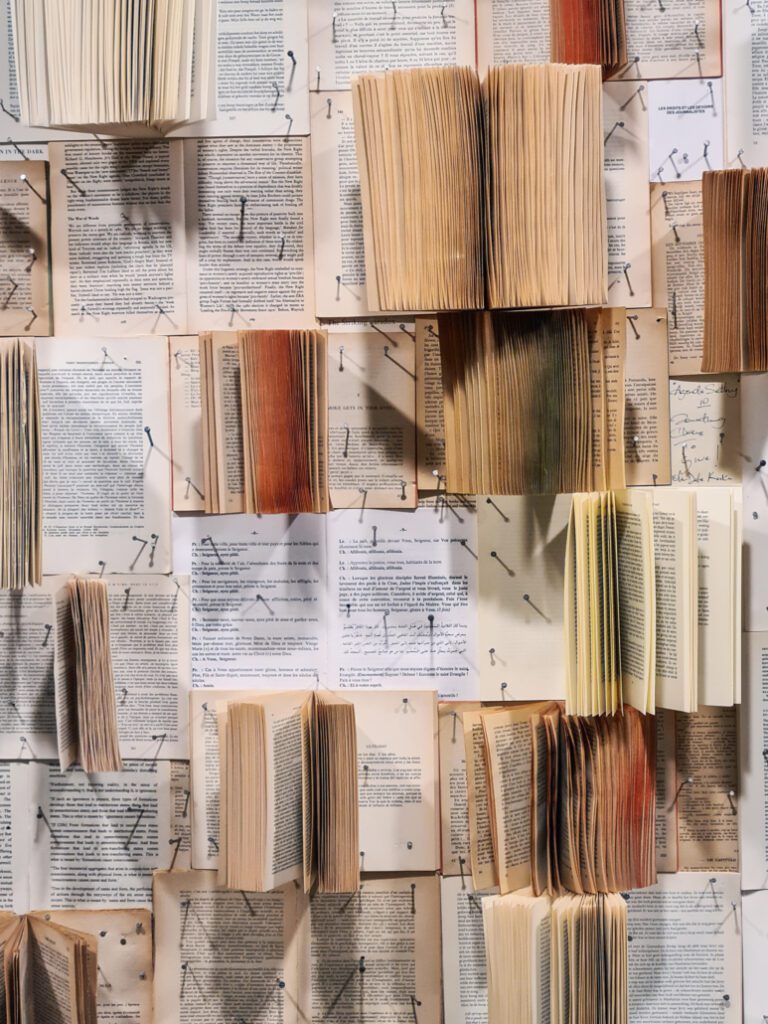 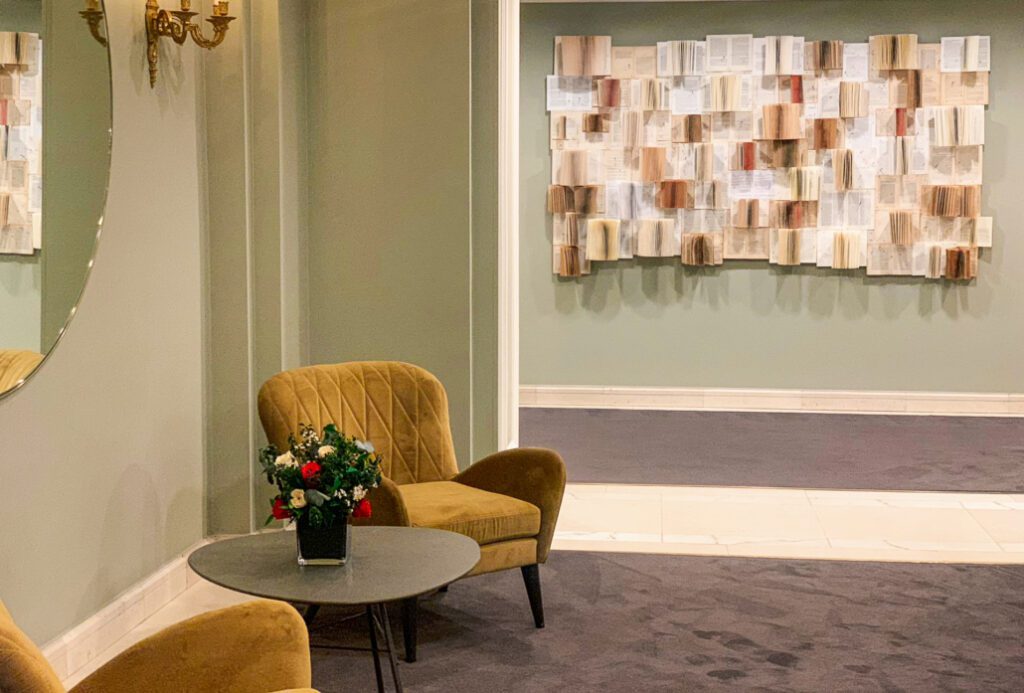 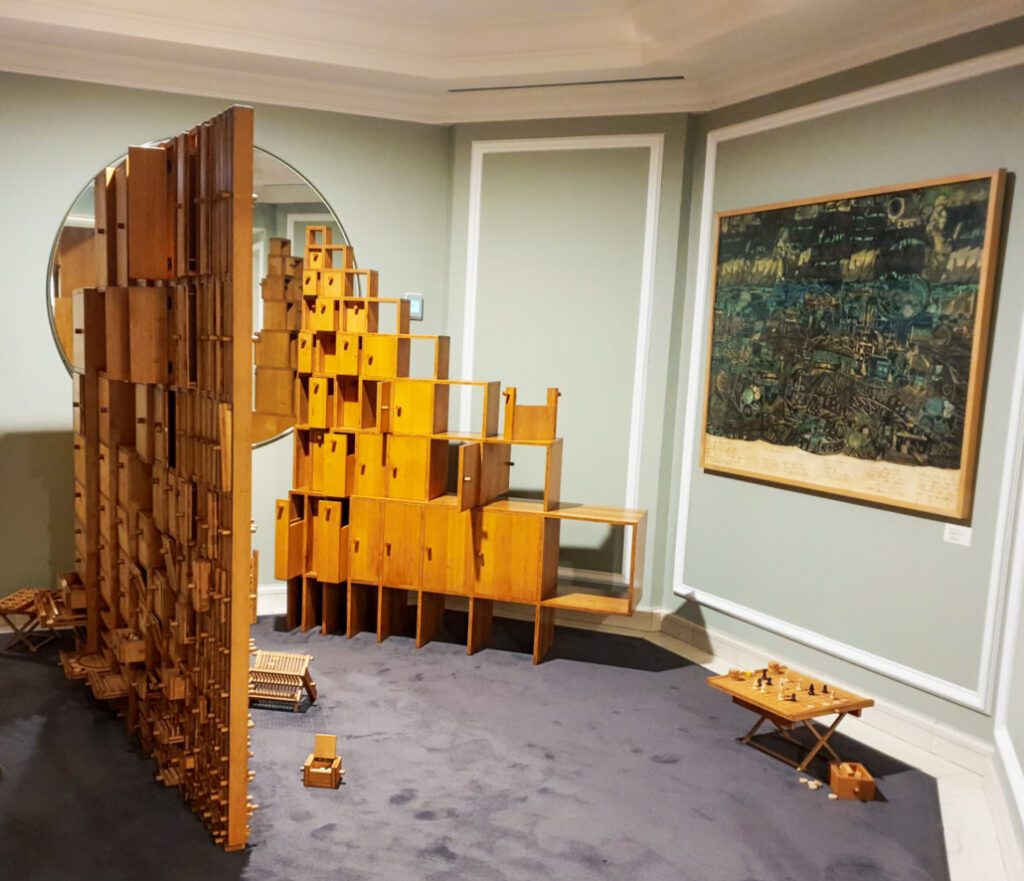 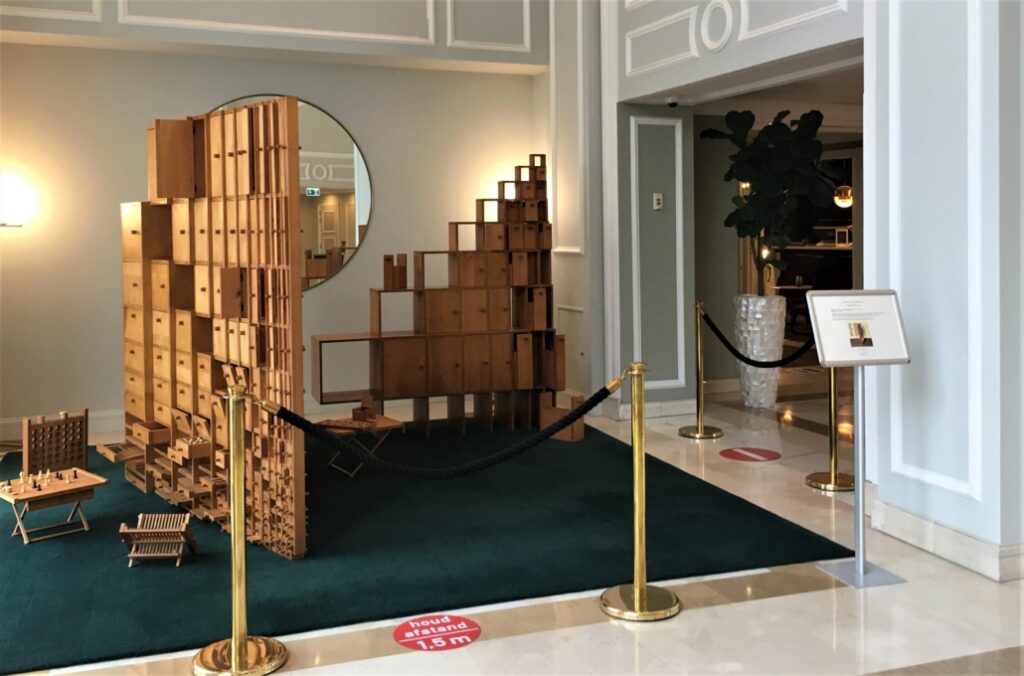 BETWEEN THE VISIBLE AND IMAGINARY

Ola-Dele Kuku studied at the Southern California Institute of Architecture, in Los Angeles and in Vico Morcote in Switzerland. He also attended Architecture Intermundium in Milan for advanced architecture studies, where he collaborated with Daniel Libeskind on the City Edge project (Berlin), and the Berlin Jewish Museum competition.

Neglecting the end capabilities to itself, Kuku is quite fascinated by the study of proportion and create structures between the visible and the imaginary dialogue that put in the physical with the idea of empty space revolutionizing the common conception of living space and challenging traditional architecture dictates.

At this immaterial production Kuku also having more works related to the subject such as “Opera Domestica” a series consisting of furniture wooden sculpture that condense the structures and functions of architectural space in the object space.

This website uses cookies to improve your experience while you navigate through the website. Out of these, the cookies that are categorized as necessary are stored on your browser as they are essential for the working of basic functionalities of the website. We also use third-party cookies that help us analyze and understand how you use this website. These cookies will be stored in your browser only with your consent. You also have the option to opt-out of these cookies. But opting out of some of these cookies may affect your browsing experience.
Necessary Always Enabled
Necessary cookies are absolutely essential for the website to function properly. These cookies ensure basic functionalities and security features of the website, anonymously.
Functional
Functional cookies help to perform certain functionalities like sharing the content of the website on social media platforms, collect feedbacks, and other third-party features.
Performance
Performance cookies are used to understand and analyze the key performance indexes of the website which helps in delivering a better user experience for the visitors.
Analytics
Analytical cookies are used to understand how visitors interact with the website. These cookies help provide information on metrics the number of visitors, bounce rate, traffic source, etc.
Advertisement
Advertisement cookies are used to provide visitors with relevant ads and marketing campaigns. These cookies track visitors across websites and collect information to provide customized ads.
Others
Other uncategorized cookies are those that are being analyzed and have not been classified into a category as yet.
SAVE & ACCEPT